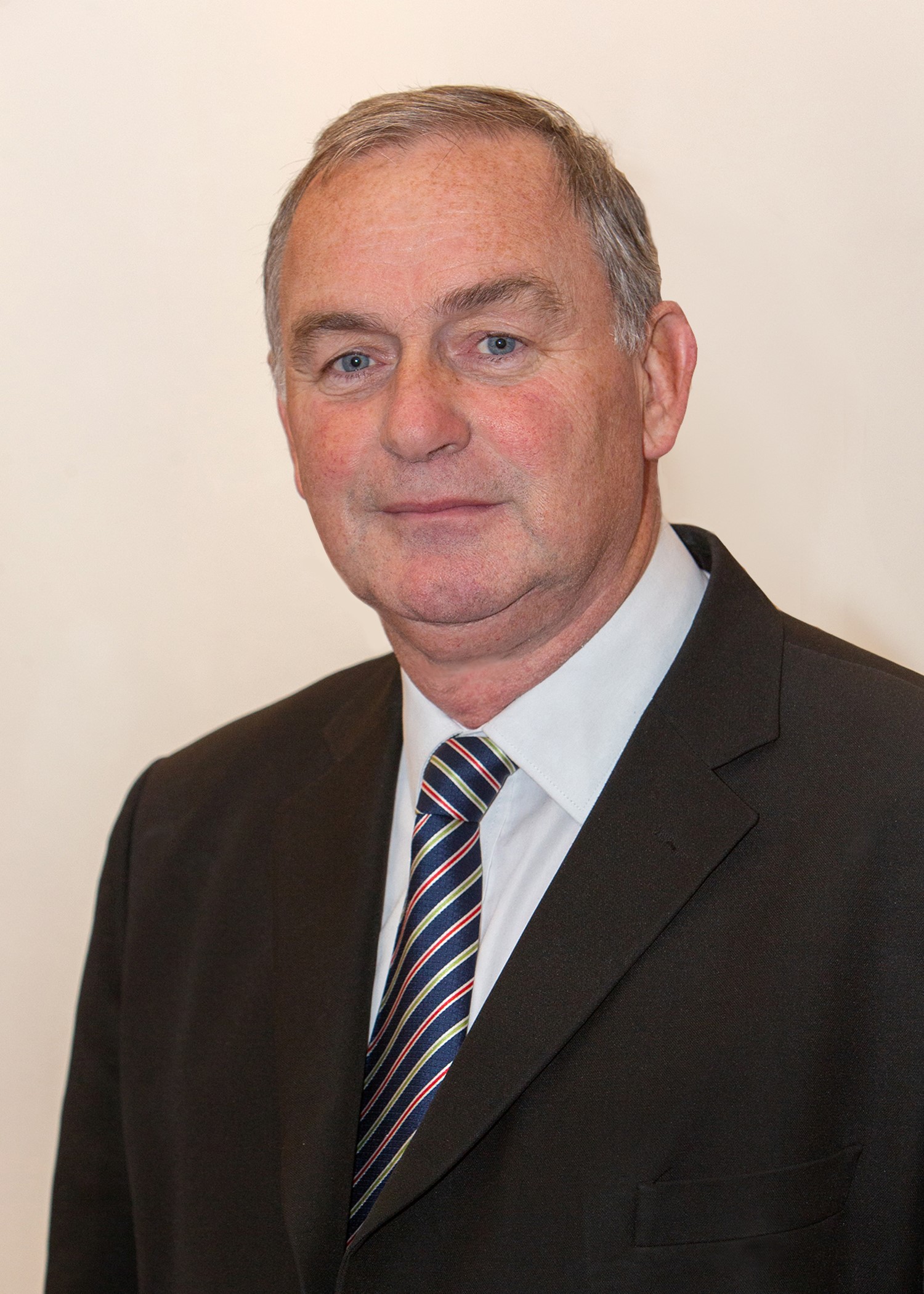 In terms of that dreaded word `silverware` 2018 was a disappointing year for the Club. It is probably more than 40 years since no trophies were won by any of the Junior or Senior Teams although to be strictly accurate all is not quite lost as the Smithson Trophy was carried over to 2019 where we will compete in the semi finals.

On the brighter side we reached a significant number of cup finals only to fall at the final hurdle. C`est la vie. In the NEPL the First Team finished 7th whilst the Second and Third Teams contended almost to the last only to be pipped by Tynemouth and South Northumberland respectively. Our other 3rd teams in the C Division and West Tyne League had constructive seasons and enjoyed some notable victories.

There were some significant individual performances – most notably Ben Mussett broke the second team run scoring record in the NEPL whilst both he and Joe Fletcher scored over 1000 runs. Overseas professional Jacques Snyman made a huge impression on and off the field and it was a grievous blow when he had to return to South Africa in early July.  Four players (Rory Hanley, Mohsin Mukhtar, Luke Mussett and Max Williamson) made their Northumberland debuts and as all four had yet to turn 19 the future looks bright. Philip Nicholson homed in on the all time First Team Appearance record which will be a remarkable feat in this day and age.

Director of Cricket and First Team Captain Kyle Coetzer led from the front and has performed wonders in developing the young talent within our Club. Barry Pearson in his multi-cricketing roles also must be singled out for mention and sincere thanks.

We will be a young side in 2019 as we see developing our own players as clearly the best way forward for cricket in our Club. In a tough competitive environment where `horse trading` is at a ridiculous level this may require some patience, but your support will be ever welcome by all teams – Senior, Junior or Women`s.

Off the field the Club made significant progress. The Tennis Club at the bottom of the ground has been reintegrated into BHCC after a 60 year hiatus and we will endeavour to ensure the game continues to be played at Denton Bank. The Squash Club has a new floor and spruced up changing rooms whilst the shiny new Cricket Scoreboard was purchased with the help of an ECB grant.

A new cooler system for the Bar was purchased and investment in the outfield was financed as a result of the extreme weather that was experienced in the spring and summer.

There remain significant tasks to be carried out –e.g. the Artificial Practice Nets are reaching the end of the road and the Cricket Changing Rooms, Showers and Toilets are in significant need of investment. The Club House will at some stage need a new carpet and there is always the painful topic of ongoing maintenance which is never cheap.

All these goals are attainable, but it will require finance, creative thinking and member involvement. Can you help in any way?

I am ever thankful for the massive voluntary and professional effort that keeps Benwell Hill at the forefront of North East Cricket Clubs and look forward to a happy and successful 2019.