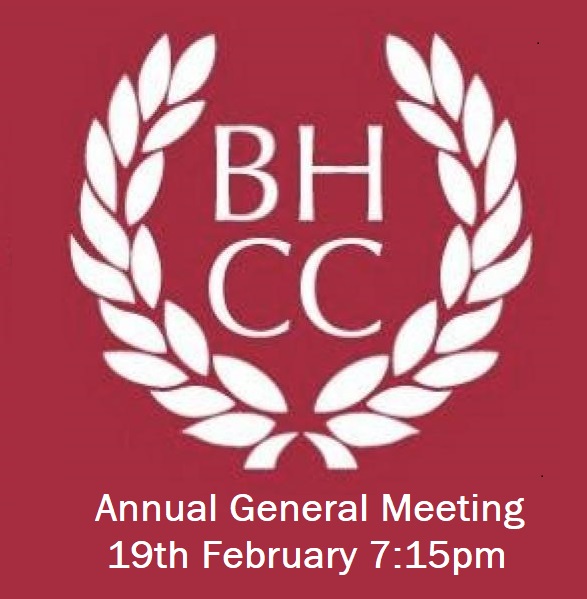 The following represents my fourth such submission to the Members of Benwell Hill which if nothing else is an indication of how time flies.

A trawl of the Chairman`s Monthly Newsletters provides ample evidence of significant progress on and off the field. These unmissable pieces of deathless prose are readily available on www.benwellhill.co.uk  the Club Website which made a most welcome reappearance in 2019. I am most grateful to Scott Williamson for his unstinting efforts to drag our communications into the 21st Century.

In 2019 the Club was able to purchase a new tractor, re-tile the entrance to the Club House, refurbish the kitchen, install a new heating system in the Squash Court and buy a new Cage for net practice. By no means does this tell the whole story but all the above are good examples of how the Club was able to keep developing all its facilities for our members through the best possible use of human and financial resources.

On the Cricket field the season began with the First X1 winning the Smithson Trophy which had been carried over from 2018. This carried particular significance as 2018 had otherwise been a barren year for all our senior teams. The First X1 eventually finished 7th in the NEPL after a curious campaign that could have been both better and worse. The Second X1 finished second and the Sunday Third X1 won their NEPL respective competitions which represented an overall pleasing performance in what is undoubtedly a tough environment. The Saturday and Thursday 3rd X1`s both competed strongly in their competitions and player availability was much improved.

Andrew Dawson led the Second X1 to three Cup successes and they were far and away Team of the Year. I am ever grateful to the Selectors, Captains and Vice Captains, Scorers, Caterers and all those who work so hard to create opportunities for cricket to take place at Denton Bank. Geoff Chambers deserves special mention in a season of inclement weather.

Many individuals will be singled out in the Captains and Coaches Review of the 2019 Season that is to be posted on the website but I must make mention of Rory Hanley and Luke Doneathy who were capped for Scotland U19 and England U19`s respectively. It was also a most memorable year for Director of Cricket Kyle Coetzer who received an M.B.E. for his Services to Cricket and who led Scotland to the 2020 World Cup Finals later this year. Kyle was also named ICC Associate Cricketer of the Year which made for a memorable hat trick.

Junior Cricket at Benwell Hill is most buoyant and our nascent Under 9 team were unbeaten in a series of Festivals. The Under 11 team reached the Final of the NEPL competition and all the other age group teams competed at the top end of their leagues. Barry Pearson and the many volunteer coaches do a sterling job and it is hugely encouraging how many young players are making their way into Senior Cricket.

The same can also be said of the Women`s team who enjoyed yet another successful season. Maintaining this will be a challenge as public examinations and University studies take their toll but the fact that more young girls are coming to Tuesday Night Coaching Sessions augers well.

In this whistle stop tour it would be remiss of me not to mention the immediate cloud on our horizon which is the urgent need to tackle the leaking Club House roof. I will update Members at the AGM.

There are, however, many reasons to be cheerful – I am delighted to report that David Beynon and Dacon Fabrications have agreed to act as main Sponsor of the Club for a further two years. I am also delighted that Kyle Coetzer has committed to two further years as Director of Cricket-his leadership is simply invaluable.

The format of NEPL cricket is to change in 2020 and the game faces many challenges in terms of recruitment and retention but I believe that on the field we are well placed to be competitive at all levels and off the field to be in a position to make sure that Benwell Hill C.C. is a great place to be all year round.

One sad note is that 2020 will always be remembered as the year we said farewell to our long standing President Norman Green – a great servant of Benwell Hill C.C. and a true gentleman.

I will conclude this Report, firstly, by congratulating Philip Nicholson on breaking the all time First Team appearance record – a remarkable effort. Secondly- and most importantly- I wish to offer my sincere thanks to the incredible band of officers and volunteers who give so selflessly of their time to make Benwell Hill a proper Cricket Club both on and off the pitch. 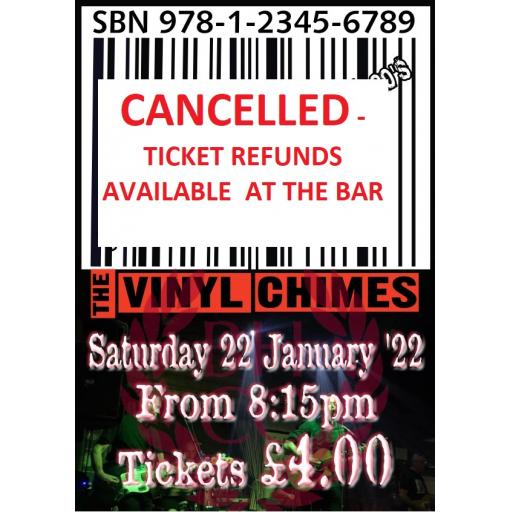