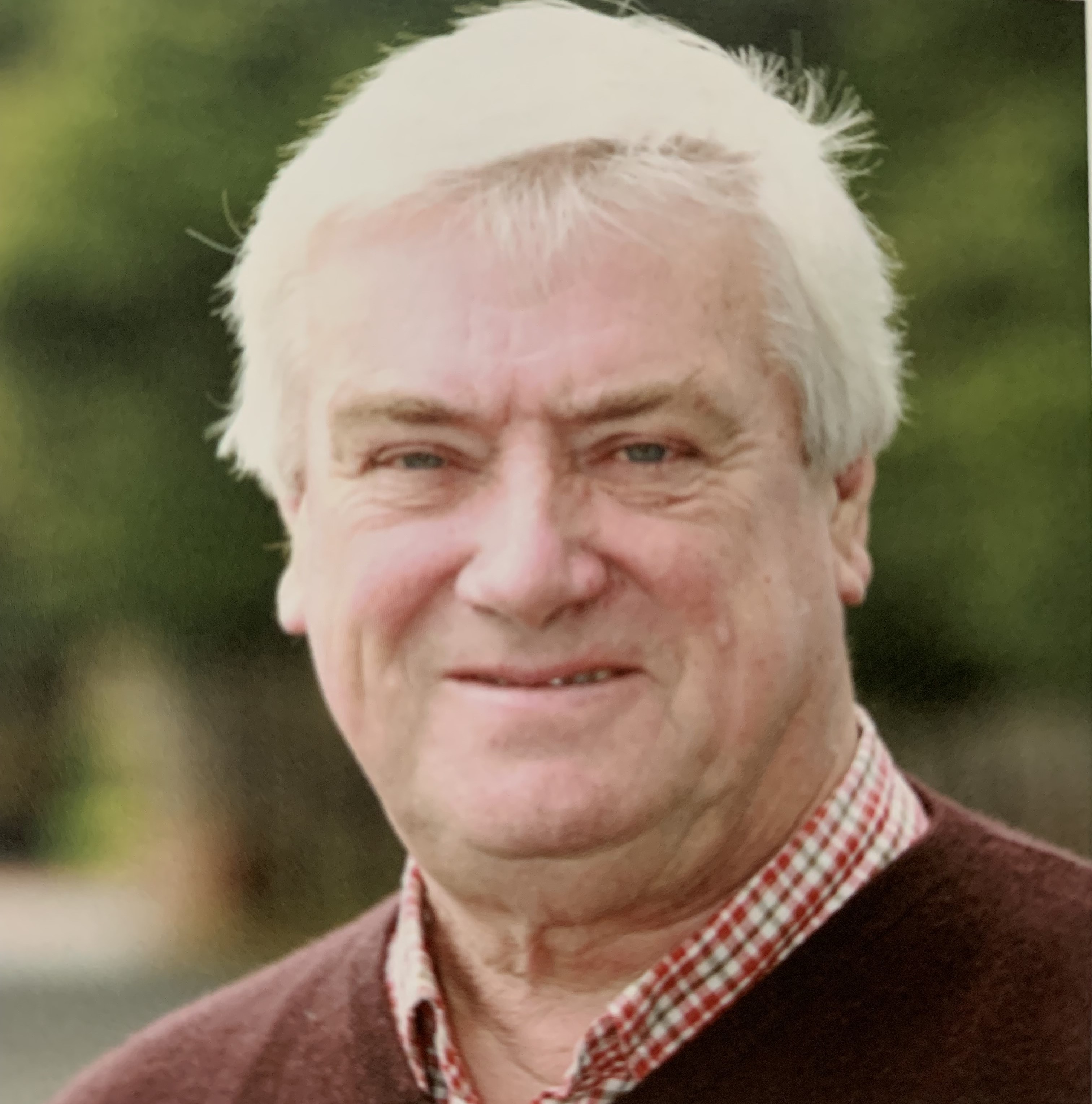 The Club was rocked just before Christmas by the sad death of Stewart Allen. It is difficult to know where to start in terms of assessing Stewart`s contribution to the Club over more than 60 years but here are some initial thoughts.

On the field Stewart was an incredibly competitive seam bowler who took over 850 First Team wickets as well as a handy late order batsman who scored more than one First Team fifty. A shrewd captain who firmly believed in leading from the front Stewart played tough cricket but always with a keen appreciation that game should be played in the correct spirit.

Off the field Stewart also takes his place in the Pantheon of great servants of the Club as a long standing Committee Member and Chairman of the Club for the best part of twenty years. In meetings Stewart ran a tight ship but he was always interested in new ideas of how the Club could improve on and off the field. I well remember Stewart teaching me that our fundamental role as leaders within BHCC was to ensure that the game continued to be played on Denton Bank forever.

A further appreciation of Stewart will appear on the website shortly but in the meantime please note that Stewart`s funeral will take place on Monday January 17th at 10.30am at the West Road Crematorium followed by a reception at the Hill.

Our sincere condolences are with Stewart`s widow Irene and the wider Allen family. RIP Stewart.

I will update Members on other events BHCC early in the New Year when hopefully the latest Pandemic Crisis will have abated. There is much positive news to impart and 2022 promises much progress both on and off the field. I wish you and your families a Happy New Year and I look forward to seeing you at our Club very soon.

It's been a busy few weeks for the Hill junior teams, here is a round up of the results so far. Under 15s v South North (a) - Sunday 17th...

Action-packed, animated, and always amusing, Benwell Hill All Stars is back! With over thirty-five kids currently registered (and a few...