A3.Not the most runs - but 45 out of 100 v Ashington when their West Indian Quick was bowling rather briskly. We were 29 for 8 when BR Evans and I put on 60.  That was the game where Barry exclaimed (after receiving 3 ferocious bouncers on the trot from Colly Solomon), 'you can bowl them all day at me mate'. I somewhat belatedly then squeaked up at the non-strikers end, 'not for me mate, if that's Ok with you'

A4. Probably winning away at Tynedale in a typically competitive game where Mike Younger (very unusually for him) lost his temper and blasted 85 very quickly. We put on a big partnership - at the end, my contribution was not as many as Mike's.

A5. ME Younger for the Hill, Steven Greensword for Sunderland, Paul Romaines for Alnwick

A8. Scarborough, Sedburgh and Downside Schools, Ashbrooke (in the early 1980s), The Hill of course

A9. County Club/Jesmond/Newcastle (whatever name they're known by)

A10. Remove the bloody ivy on the clubhouse wall

Q15. Your best ever Northumberland XI ?

A19. 'Dire Straits' (Groups first LP in 1978); 'Me and Bobby McGee' (Kris Kristofferson); 'The Honourable Schoolboy' by John le Carre

A20. Many years ago, playing for my first club Amble, one of my colleagues snapped his bat handle in the course of jamming down vigorously on a yorker. The bat rubber then ensured that the remaining part of the bat sprung back violently and struck the batsman a resounding blow on the head (We could hear the smack in the clubhouse). He collapsed at the crease in a pool of blood. 'Help...somebody do something' shouted the anxious batsman at the non-striker's end, whereupon the - now comatose - player's dad ran on brandishing a replacement bat.

The latest Hill Q&A is with ex Hill and County captain Mike Younger. Mike joined the Hill in 1978, replacing Doug Ferguson as pro, after two... 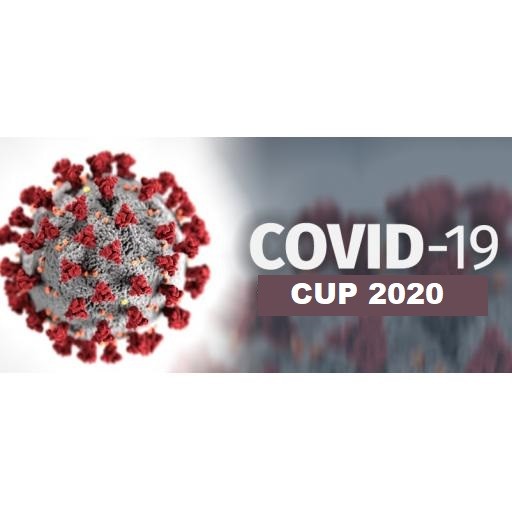 The latest round of the Covid Cup has thrown up a junior challenge match. The two team's are made up of current Hill juniors from various age groups...

There was a convincing win for the ex players XI against the Social XI in the latest round of the Covid Cup. It was a high scoring game (221 total...

As we move towards the third month of lockdown and the sun continues to shine it is hard not to feel a little down about the enforced lack of activity...