The latest Hill Q&A is with ex Hill and County captain Mike Younger. Mike joined the Hill in 1978, replacing Doug Ferguson as pro, after two successful seasons at Blyth. Mike was pro for an amazing 17 seasons at the Hill, his last season as pro was 1994, before he had one final season as an amateur in 1995 before his cricketing retirement, and transfer to the fairways of Hexham Golf club.

A4. Beating Tynedale at Tynedale.

A11. Revert to old league system (old fart that I am)

A12. Devote more time to the game and work hard at it.

Q13. Favourite cricketers of all time? Batsman, Bowler and WK.

Q14. Your best ever Hill XI

Q15. Your best ever Northumberland XI

Q16. Team of the best players you have played against in your career:

A17. Sight of Joe Thewliss wearing Norman Graham’s size 15 boots over the top of his own. Also as county captain I collected the chitties for travelling expenses. John Charlton gave me one for two trips from Morpeth for £5. I added a nought. The treasurer duly paid the expenses and Johns envelope was rather thicker than ours. Charley’s face when he opened the envelope was a picture, needless to say the £45 was returned. 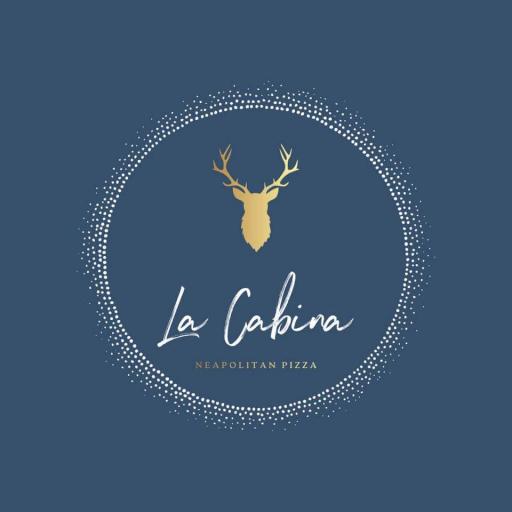 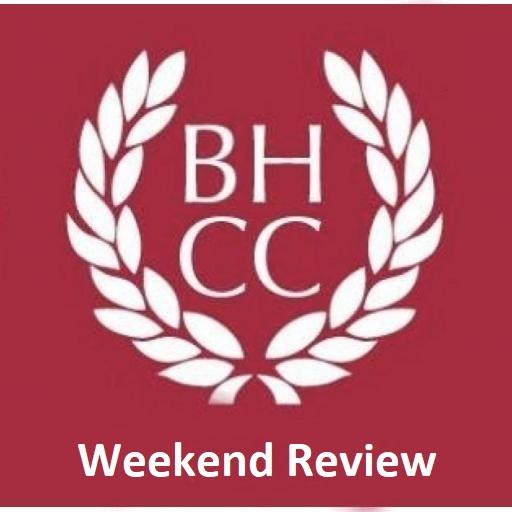 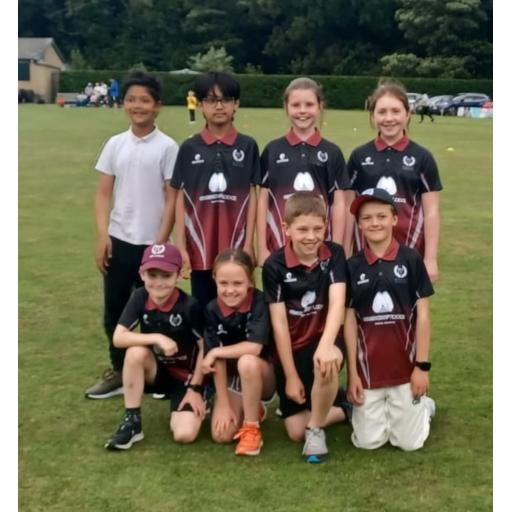