For once the weather was half decent on a Saturday, however due to a stack of unavailable players, all teams were understrength on the one weekend we could of done with everyone available against top of the table South North. The weekend fixture was also significant as it saw Phil Nicholson break Bill Smalley's record number of 1st XI appearances by recording his 461st league game for the Hill, fittingly Phil was also captain for the day.

The game had a delayed start due to a wet outfield, and skipper Nico didnt think twice in inserting the visitors. The Hill restricted South North to 47 for 3 in first 20 overs, however Jacques du Toit made light of the difficult conditions to score a rapid 75, to take the vistors to 169 for 6 off 40 overs, Callum Harding 2 for 44 off 10 overs, and Max Williamson 2 for 35 off 11 overs, were the pick of the bowlers.

To their credit the 1st XI without 6 batsmen (Schofield, Coetzer, Smith, Doneathy, Mukhtar, Halliday) hung on for a draw batting 44 overs for 99 for 8, however at 42 for 6 things didn't look great, when Max strode out to join skipper Nico, but the pair knuckled down with Nico batting 49 balls for 19 runs, and Max 43 balls for 31, it was left to Callum and Luke to see out the final few overs for a hard earned draw.

It was a top of the table clash for the 2nd XI at South North, however a heavy defeat has most likley ended our title hopes for 2019. The Hill who lost the toss and were put into bat by the hosts, got off to a solid start at 30 for 0, however after the loss of Ben Mussett, we collapsed to 53 for 8, in the end limping to 84 all out, with skipper Andy Dawson (31), Joe Moore (23) and Ben Mussett (12) the only men to make double figures. South North knocked off our score for loss of only 1 wicket in the 19th over, Jeff Mason taking the only wicket.

A severely depleted 3rd XI had an eventful game at Matfen in the West Tyne league, after a delayed start we lost the toss and batted first and quickly slipped to 9 for 6, we eventually recovered to 67 for 9 in 30 overs, thanks largely due to an unbeaten 21 not out from 13 year old Haydon Mustard. Amazingly we nearly defended the score, before Matfen limped over the line at 70 for 7, Harry Reeves and Zain Ullah took 2 wickets each, Haroon Malik and Matty Reves with 1 each.

On Sunday the NEPL 3rd XI lost to Newcastle by 2 wickets in the final over of the game. Batting first we posted a competitive 174 for 8 off 40 overs, Zain Ahmed with 50 and Darsh Tharanga with 41 the top scorer's, however Newcastle reached their target on the penultimate ball of the game, wickets were shared with Jeff Mason and Mathew Lockey (2 each), Andrew Jewitt, Ismael Ahmed and Haroon Malik taking  1 each. The team remain top of the table despite the defeat.

This week's Q&A is with Benwell Hill Club Secretary and NEPL League committee member Keith Shaw. Q1. How many years have you been a... 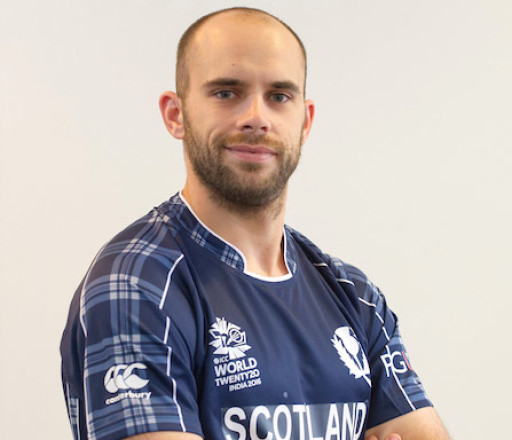 In light of the current environment and delay to the 2020 season, we will use the next few weeks to publish a series of Q&A's with current and ex Hill...

A short message to bring Members up to date with actions that have been taken by the Board of BHCC in the light of the current crisis: ...

Due to the CORONAVIRUS and government advise we have had to make some difficult decisions: 1. Junior and Senior training has been...