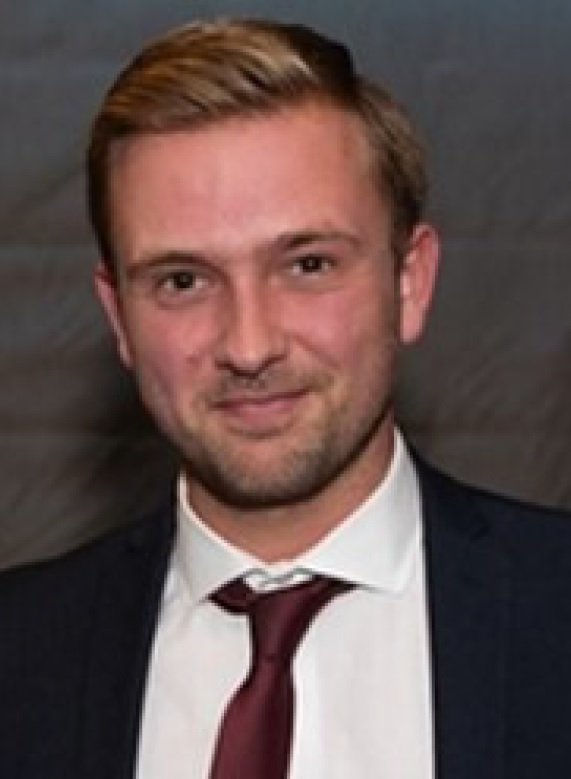 A rare Wednesday evening NEPL T20 fixture as we hosted Durham Cricket Academy. The Hill won the toss and elected to bat – our team featured 9 genuine bowling options, so setting a competitive score would give us a real chance to win the game.

A bright opening stand of 57 ended when Mukthar was run out of 28. His partner Coetzer scored fluently before departing for an excellent 77 from just 56 balls. Luke Doneathy was the other key contributor with 36 from 27, as the Hill posted 163/3.

The Academy responded well with 42 runs on the board before Ben McKinney was removed by Doneathy for 23 in just 13 balls. Wickets then fell quickly, with the visitors reduced to 67-6. Sunderland’s Ross Whitfield however had other ideas, as he blasted his way to 54 from just 39 balls before falling LBW to Coetzer. The final 3 wickets fell for just 12 runs, and the Academy eventually 140 all out. Coetzer’s 5-16 from 3 overs the obvious standout performance with the ball, supported by Peter Jones 2-6 from 2 overs.

A dream for the selectors with a second game in just 3 days. The Hill travelled to Lanchester, won the toss and elected to bowl – a tactic we employed last season to record an impressive victory. This looked a brave plan as the hosts raced to 88-2 in no time at all. The Hill bowlers and fielders responded well to the challenge, notwithstanding Taylor’s incredible trip and fall chasing a ball the boundary. 176 to win.

Mohsin began the reply with a number of early boundaries, but the prize wicket of Coetzer for just 3 gave the hosts a great lift. A partnership of 122 between Mo and Doneathy steered the game comfortably back into the Hill’s hands. The latter played several incredible strokes in his match winning 94 from just 41 balls, including 10 maximums – had he known his score, I have every reason to believe he would have gone on to make the century his innings deserved. Mukthar finished unbeaten on 47 in a nicely paced innings. The Hill 178-3 from 17.1 overs.

Keep it quiet, but a third toss won on the bounce and the Hill opted to bat on a typically firm surface at South North. After an early wicket, Angus Guy (32) and Adam Heather (25) formed a solid partnership, and despite both departing in quick succession, 69-3 was a solid platform for us to build from. Two quick wickets just before lunch then changed the dynamic of the game, leaving the Hill 97-5. Coetzer played brilliantly for his 69, but wickets fell frequently and 174 all out felt significantly below par. Simon Birtwisle returning 4/17 for the hosts, supported by the ever-dependable Lee Crozier with 2/37 from his 15 overs.

Early wickets fell in South North’s response, and at 15-2, the game was very much in the balance. Rob Payton (49) and Chris Hewison (55) then formed an invaluable partnership taking the score to 94-3, the former unfortunate not to reach a deserved half century. Captain Adam Cragg added an unbeaten 41, and despite wickets falling around him, managed to steer his side home by 3 wickets. A fine late charge by the Hill bowlers and an excellent catch from Haydon Mustard opened the game up, but perhaps too late in the day.

An important clash between 2nd and 3rd in the NEPL T20 group B, where the winner would take the advantage in qualification for the quarter finals. Back to normality as the visitors won the toss. The Hill were asked to bat first.

Several contributions throughout the Hill innings ensured a competitive 164-7. Phill Bell top scored with 34, supported by scores over 20 for Doneathy, Halliday and Hanley. 19 extras proved important in the innings. Skipper Paul Leonard with excellent figures of 2/18 from 4 overs.

After a positive start from the visitors, they quickly fell from 25-0 to 50-4, Hunter and Harding with the wickets. The odd partnership developed, but the Hill bowlers were excellent with their plans, Felling eventually dismissed for 88. Coetzer the pick of the bowling with 3-12, although all contributed to a brilliant performance.

A visit to Burnmoor always provides a challenge with the quality and depth they have at their disposal. Although surprisingly, the hosts were struggling for consistency, and the Hill arrived with confidence. Burnmoor won the toss and elected to bat.

From the very beginning, openers Worthy (43) and Greenwell (98) showed great intent and the score accelerated to 143 before the first wicket fell. A second wicket came quickly but at 147-2 just before the lunch break, Burnmoor had a fantastic platform and the perfect batting line up to push on towards a huge total. Despite strong hitting from Ryan Pringle (40) and Alex Simpson (26), the Hill bowlers fought back well and restricted boundary options in the latter stages. Burnmoor 240-7 declared in the 50th over. Callum Harding returning very respectable figures of 4/30 from 11.4 overs.

On a pitch with regular turn and unpredictable bounce, the chase would be a challenge. We moved from 34-1 to 46-4 quickly, at which point, the total looked almost impossible. This Hill team though never gives in, and some brilliant play between Doneathy (76) and Bell (30) moved the score on to 113. Another two quick wickets fell, but from 126-6, we swiftly moved on to 186 before Doneathy was removed. Rory Hanley played brilliantly for his 49, and Max Williamson supported with a valuable 18, before being dismissed LBW in the penultimate over. The Hill 236 all out and just 4 runs short of the target. Not the result we wanted, or in many ways what we deserved, but the players can be very proud of the way they went about the game.

Poor weather meant a delay to the start of our fixture before a 14 over per side game was eventually agreed. The abandonment of Felling v Burnmoor meant that we had qualified for the quarter finals in 2nd place. Attempts were made to get the game on, but at 57/5 from 10 overs, the Hill were welcoming of the next rain delay which eventually cancelled the game. The highlight of the evening was the Tandoori Naan Hut food van, who are sure to be very popular on their return later this year.

Much of the build up to our latest NEPL fixture surrounded CLS’ signing of Australian international fast bowler AJ Tye who would be available for the game. The Hill won the toss and elected to bat on a pleasant morning and a good-looking pitch.

The visitors’ bowling attack naturally threatened, however the Hill batters showed great courage and skill, creating regular important partnerships. Angus Guy was excellent for his 57 and formed a fluent partnership of 88 with his Scotland teammate Fin McCreath (47). Coetzer, Doneathy and Mustard all added valuable runs, before some late hitting from Williamson pushed the Hill to 250-9 declared in the 53rd over. Tye returning 3/53 from his 15 overs.

A brilliant start from openers Harding and Coetzer reduced the visitors to 16-3. John Coxon battled hard for his 46 and was supported by Cranston, Simpson and Harrison in the middle order. A short rain delay reduced the remaining overs, CLS finished on 188-7. A game largely controlled by the Hill, but not quite enough to claim the victory. Mohsin the pick of the bowlers with 3/26 from 12.

A difficult month for the 1XI in the league, although we are starting to see a more settled team and performances are showing promise. July looks challenging but we are finding form and hope to put together a run of positive result. 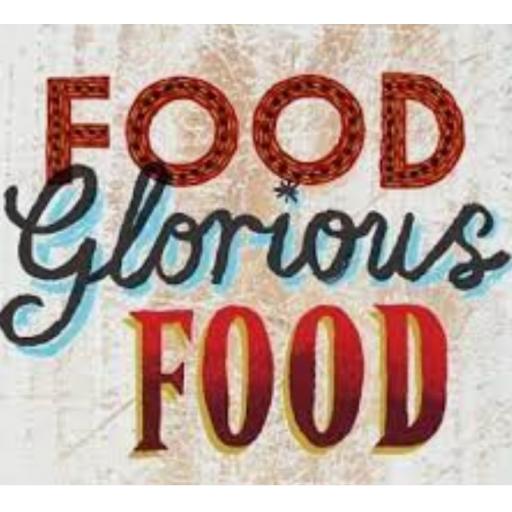 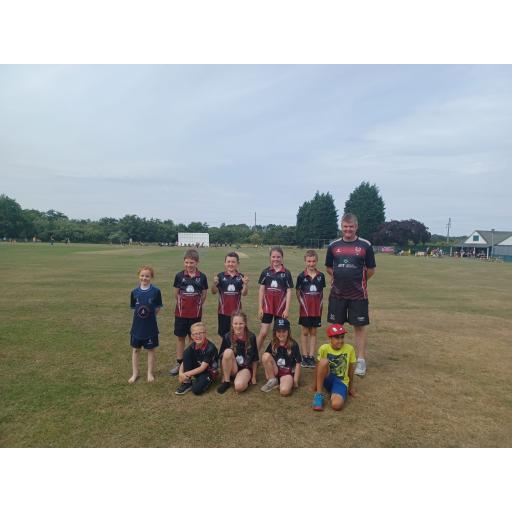