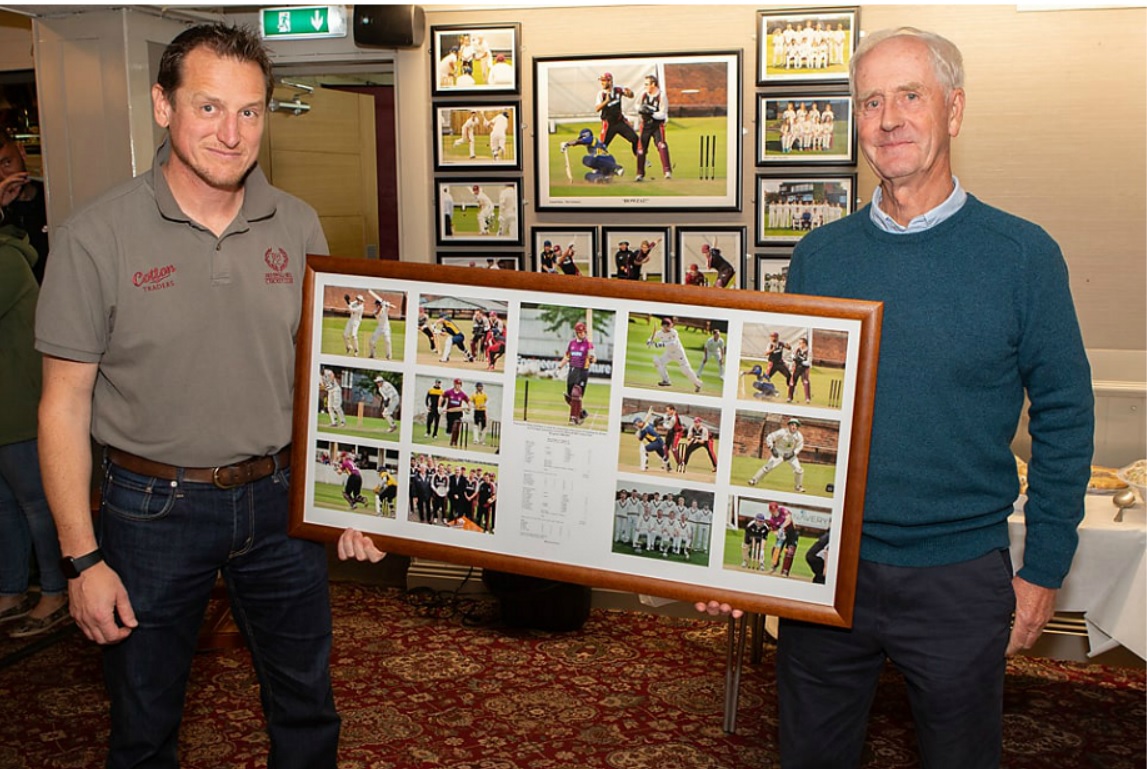 Herewith a special edition of the above to sincerely thank all those who made Sunday a special day and to inform my dedicated band of readers of what has been going on.

In somewhat haphazard order if I start with Presidents Day on Sunday September 1, from start to finish numerous members of the Benwell Hill Cricket Family went the extra mile and their efforts were clearly appreciated by our guests.

It was fantastic that our President Norman Green was able to get to the Club in the morning – I received a lovely message from Colin (Norman`s son) saying how thrilled Norman had been to see the number of young cricketers on the field and to catch up with Kyle, Philip and co. Norman has been a huge miss around the Club this Summer and we all wish him well as he continues to battle the vicissitudes of old age.

If Carlsberg did cricket weeks this last one was very nearly it. On Bank Holiday Monday the second X1 played brilliantly to win the NEPL 20 20 competition and later in the week on Thursday returned to Tynemouth CC to reach a second Cup Final. We will draw a veil over the third visit to the Coast on Saturday where the heady excitement of success had clearly gone to one or two heads.

On Friday night our Under 11 team played in the NEPL final against a terrific team from Chester le Street full of famous names. Our boys lost but were by no means disgraced and the effort, skill and courage that they showed gladdened the aging coaching hearts of Messrs Dawson, Lunn and young Pearson. If they keep going we have some great prospects on our hands.

Saturday saw a second consecutive conclusive win for the First X1 who suddenly find themselves looking up not down at the NEPL table – the way it should be to be honest given the talent in the ranks. Plans are well underway for 2020 and I am `absolutely delighted` that Director of Cricket Kyle Coetzer and Callum Harding are committed to the cause as the League moves into a new era of a mix of 50:50 games and another format to be determined. Special congratulations to Pete Halliday (the throwback cricketer) for a maiden NEPL hundred at Burnopfield.

The West Tyne boys triumphed against South Northumberland with 6 wickets for Zane 2 and runs for Lazarus Fletcher. How this cricket moves forward in 2020 requires some thought so all concerned get your thinking caps on please.

On Sunday the NEPL third team clinched the League v Blaydon and are to be congratulated for another successful campaign. Runs from Zane 1 and Darsh the pro provided the necessary points and Team Manager Barry Pearson was as ecstatic as he possibly can be when he got back to the Hill that evening. The Diet Fanta was flowing. The League Dinner will be a much more enjoyable occasion this year as we collect two important `pots`.

Finally back to Presidents Day- In the morning All Stars concluded with the traditional Hot Dogs and appearance by Star Man. Harry Reeves threw himself into the role completely outperforming the 2018 efforts of Lazarus Fletcher. My thanks to Mark Wright and his team for their herculean efforts to stage All Stars – coaching `littlies` is the hardest of tasks believe me.

Scott Williamson played a blinder organising an end of season pairs competition for the 13`s / 15`s in the morning which looked great fun. Some of these players have made real progress in 2019. Scott also umpired the women`s team in a thrilling encounter with Tynedale which went to the last over. The crowd lived every ball towards the end and looked on in awe at the sumptuous after match meal.

The `big game` saw a number of legends of NE cricket and of the recent history of BHCC playing a 20 20 game that came to a nice climax with the Mussett brothers at the crease. Thank you to all those players who made the effort to attend and to try to squeeze into the 20 20 Coloured Clothing. Muchall and Rutherford batting together will live long in the memory.

Enough already –my thanks to all who came along – not least David Beynon our main sponsor, Lady Dunsford and Steve who travelled from S.Yorkshire, Paul Currie who turned the clock back with Lipper in a memorable evening of solid drinking and tales of when we never ever failed. A final special mention to Philip Nicholson whose outstanding service to BHCC was duly honoured and who thankfully put Adam Heather in his place in a well thought out speech that brought the house down. Photographs from the ever dependable Martin Avery will doubtless appear on www.benwellhill.co.uk in due course.

Two League games to go plus some Cup Finals – still much to play for in a wet and sometimes weary Summer. Hasta later September! 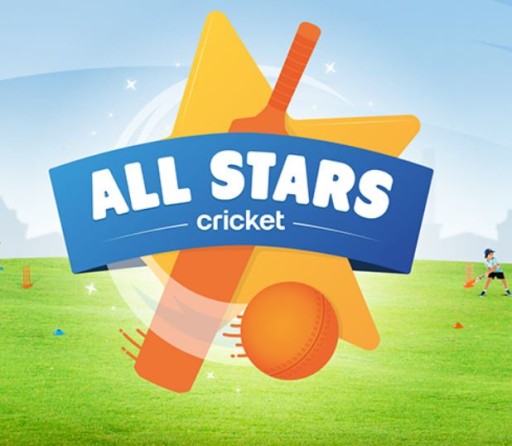