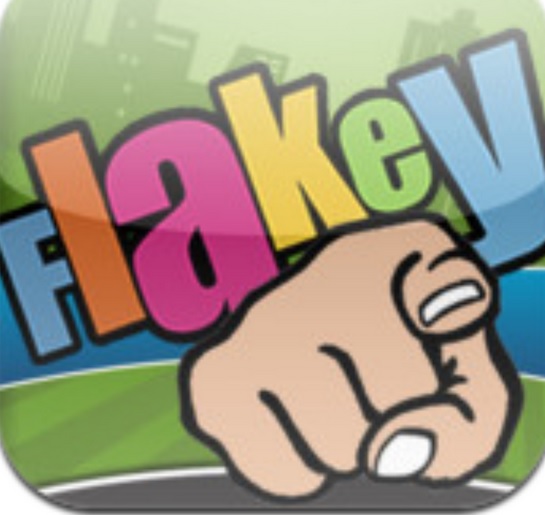 I was there - Cricket Memories from Dave McKay

Now that I am probably officially recognized as a “fossil”, I thought I might prove it by looking back over many years of watching (and playing) cricket and picking out some highlights. Joni Mitchell showed great foresight when she sang “You don’t know what you’ve got till it’s gone”, but although it should have been, I doubt that cricket was at the forefront of her thoughts at the time.

As a reminder of what we are missing, here are a handful of the most memorable events I have witnessed:-

1967 – Clive Lloyd – At Scarborough, the much heralded Clive was to make his first-class debut in England, for the Rest of the World v an England XI. It didn’t go to plan. He strolled to the wicket, took guard, and calmly observed a drifter from Fred Titmus going down the leg-side. It must have been one that Titmus actually spun more than a couple of millimetres and amid much surprise and a woody sound, Clive wandered back to the pavilion. It got better for him, thankfully.

1968- Garry Sobers – Captaining Notts against Kent, destined to be Championship runners-up yet again, at The Crabble Ground in Dover, Garry decided to set about defeating them single-handedly. After taking 11 wickets in the match, he cracked the fastest hundred of the season, as Notts won by 7 wickets, on what could only be described as a poor pitch. Scoring 186 in 40 overs against the likes of Derek Underwood and John Shepherd in such circumstances was at the time considered miraculous. I can’t imagine bat speed was ever faster.

1969 – Garry Sobers part 2– At Headingley, West Indies needed 303 to win in the final Test in order to draw the series when Basil Butcher was dismissed, the score being 219 for 4. Enter Garry. Well, he lasted three more balls than had Clive Lloyd above, who on this occasion was at the non-striker’s end. A full-pitched ball from Barry Knight was much too tempting and was destined to be swished out of the ground. Garry didn’t quite have his eye in, the stumps were wrecked and England went on to win the match and the series 2-0. Even the greatest cricketer of all time was by no means infallible.

1970 – Graeme Pollock – Playing at Ashbrooke for the International Cavaliers v Durham and Northumberland, he plundered 114 in 58 minutes, including 30 in an over from Jack Effing van Geloven, no mean player, or swearer, who had achieved the First-Class Double on more than one occasion. Jack gave up and bowled off two paces, as he knew the inevitable was about to happen. The large crowd couldn’t fail to be impressed at the majesty of Pollock. At the other end, Ted Dexter could only look on in awe.

Fast forward to 1991 – Colin Miller – who?, ah yes, the Aussie with blue hair. This should have been about Mark Waugh, who followed up his debut Test century at Adelaide with another hundred at the SCG against South Australia in this match. But the unsung Miller was to steal the show in a drawn game which certainly wasn’t boring. Chasing 113 in 17 overs on the final day, and cruising, opener Steve Small became Miller’s first victim at 60 for 1. In the space of the next 9 balls, Mark Taylor, Mark and Steve Waugh, Mark O’Neill and Greg Matthews couldn’t keep Miller out, and New South Wales were forced into blocking for a draw. On replay, a couple of them might have been actually out as well! The umpire was under a lot of pressure, to be fair.

This exercise has also made me think of the outstanding individual performances which I have seen, as a player, in a Benwell Hill context:-

The highest score I personally witnessed was Alan Old’s 160 not out for Morpeth at Stobhill. in 1986, and, for the Hill, John Charleton’s 152 not out against Ashington Seconds in 1996. Bit of a mismatch, that one.

In a friendly at Denton Bank, Tim Nielsen, later coach of Australia, scored 150 against the Hill for Wharfedale Ramblers. I wonder if Phil Dunsford remembers me shelling him at second slip on 0? I was the ***** of the match, I believe.

Also in the 1996 season, I saw my only ever all ten. Stephen Young  also of Ashington Seconds ,took 10 for 44 with his whole-hearted medium-pace dobbers. “Charlie” was still in the first team that day.

This essay has brought back a lot of memories for me and reminded me of the glory of cricket. Let’s be fair, we all have forgettable days, even Sir Garfield, but there is nothing to beat the unforgettable ones. We can all dream of being the hero and reminisce about such times of fellowship and triumph. Let’s hope the dreaming starts before 2021, and the reminiscing can soon be put to bed.