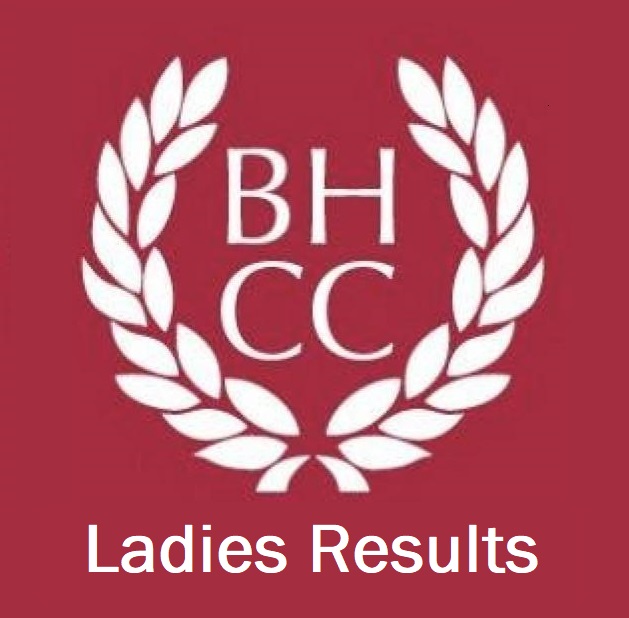 Benwell Hill ladies kicked off their season on Wednesday 9th June with a fantastic win against local rivals South Northumberland.  Benwell Hill captained by Laura Pearson won the toss and opted to bat first.  Laura Pearson and Emily Whiting opened the innings with a strong start getting 31 runs off 5 overs before losing Emily Whiting in the 6th over on 17 runs.  Laura Pearson and Rowan Rochester batted the rest of the innings without losing a wicket and finished on a total of 148 with Rowan scoring a brilliant 70.

Now, the task was for Benwell Hill to defend their total of 148.  Katie Chomse opened the bowling and gained an early wicket 5 balls into the innings dispatching one of South North’s strong batters.  Some intelligent bowling and tight fielding ensured South North were kept to only 44 runs off the first 9 overs putting the pressure on the batters to significantly increase the run rate if they were going to push for a win.  Ellie Foggan finished her 5 overs with a maiden and the previous over got a wicket under her belt.  Hilary Bruce took over from Katie Chomse and maintained the tight bowling starting with a wicket maiden over.  She continued finishing her spell with three wicket maidens and figures of 6 wickets for only 10 runs.  A very tidy bowling and fielding performance saw all team members contribute to the win including a great catch by Emily Krisp and only 2 byes behind the stumps by Laura Pearson.   Solid performance by everyone and a great team spirit in the field brought the win home for the Hill.

Man of the Match must go to Hilary Bruce for her very tidy bowling performance.  6 wickets for only 10 runs.

Sunday saw Benwell Hill ladies go against Stocksfield.  Having won the toss Benwell Hill chose to bat first aiming to set a good total to defend.  Laura Pearson and Katie Chomse opened the batting however unfortunately we lost an early wicket as Katie was caught in the 5th over on 14 runs.  This left Laura Pearson (c) at the crease with Rowan Rochester taking Katie’s place.  Rowan settled in nicely until the 10th over when she was run out.  Very unlucky as Laura hit a straight drive back towards the bowler which clipped a finger before hitting the stumps and leaving Rowan run out.  Nicky Baguley came in looking keen to score some runs but a straight ball unfortunately sent her back to the clubhouse and Sally Anderson took her place.  Laura Pearson kept up the run rate and with some good shots reached 72 leaving Benwell Hill on 145 off 20 overs.  A strong score which the Hill were ready to defend.

Katie Chomse and Ellie Foggan opened the bowling again after a strong performance on the Wednesday.  Some good batting meant Stocksfield got off to a good start and the pressure was on the bowlers.  After 10 overs, Stocksfield had not lost a wicket and were on 71 runs.  Rowan Rochester and Laura Pearson came on to bowl aiming to get some wickets and put the pressure back onto Stocksfield.  Free hits are awarded in our matches for any no balls and unfortunately this meant the opener could stay in after Laura Pearson had bowled her.  Later in the same over Laura repeated the ball and sent the opener back to the clubhouse.  The final wicket was gained by Ellie Foggan who bowled brilliantly under pressure at the end of the match keeping calm and bowling good line and length.  A good fight from Benwell Hill but Stocksfield got the final runs in the last over.  Lots to take from this match and we will endeavour to take the learning into the next game.

Man of the Match must go to Laura Pearson for her 72 runs and 1 wicket.